My intervention at the joint conference on Security in the Nordic Baltic region arranged by the Atlantic Council and Konrad Adenauer Stiftung in Stockholm 12 December.


The conventional military threats that we can see in the region are mainly connected with Russian policies regarding the Baltic States and the Russian base complex on the Kola Peninsula.


If I begin with the Baltics.


If there is a serious crisis or a war NATO has to use Swedish territory and airspace to support military operations in and near the Baltic States. This also goes for Finnish territory to a large, but not equally large, extent. In both cases it is a question of geography.


The Russians are of course fully aware of this and would do their utmost to prevent it. The most obvious way to do it is to deploy long range air defence and anti-ship systems on Swedish territory, thereby creating a “wall” that NATO would have to fight its way through before being able to support the Baltic States.


A quite attractive option as a first step in a Baltic operation, perhaps even before any operations started in the Baltic States, as Sweden has limited capabilities to defend its own territory, and can´t expect swift support from anyone.


The Finnish case is a bit more complicated as its importance both for Russia and NATO, when it comes to operations in the Baltic States, isn´t as crucial as Swedish territory. Especially not in a Russian “smash and grab” operation.


Another factor perhaps also making it less attractive, from a Russian point of view, to borrow Finnish territory as a part of a Baltic operation might be that if Finland isn´t involved in the conflict it offers some protection for the Russian heartland.


This interdependence of Swedish, Finnish and Baltic State security leads to some conclusions:


-         If the Baltic States would be attacked Sweden would be drawn into that conflict regardless of its own policies.


-         Secondly, the security of the Baltic States depends to a large extent of Russia not being able to borrow Swedish territory.


-         From a Russian point of view there could be some advantages if Finland did not become engaged in a conflict in the Baltic Sea region.


This said, the overall conclusion is that the best way to raise the threshold regarding Russian military adventures in the region ought to be making it clear that trying to borrow Swedish territory will not be an easy task and that Finland will not offer a secure flank in case of operations in the Baltic region.


This leads to the other hot spot in the Nordic- Baltic region, the Russian base complex on the Kola Peninsula. Apart of being home to a large part of Russia´s submarine based second strike capability it is regaining importance as a staging area for operations in the Atlantic. As in the Cold War the North Atlantic Sea lanes have again become important for the defence of Europe.


In case of a crisis Russia might want to increase its air and sea defence zone around these bases. The most obvious solution would be to deploy long range air defence systems in northern Finland and perhaps also I northern Sweden. It would not just increase the security of the bases, such systems would also pose a threat to NATO operations in and around northern Norway.


A very disturbing sub-problem for both Finland and Sweden connected with the Kola bases is that it does not have to be connected with a Russia-NATO crisis, it could just as well be the result of a US-Russia confrontation somewhere else in the world and where Russia takes precautions to protect its assets in the High North in case of a showdown with the US.


To borrow some Swedish and Finnish territory in such a situation would be a quite attractive option as it would not lead to an automatic response by NATO or the US – neither Finland or Sweden has any binding security agreements with the US or NATO.


These military assessments regarding the Baltic Sea region and the High North leads me to the conclusion that everyone in the region would have quite a lot to gain from a Finnish and Swedish NATO membership. It would not just increase everyones possibilities to defend their own territories, it would also, which is far more important, increase stability and security in the whole region. NATO deterrence would become more credible, making an armed conflict in the region less likely. 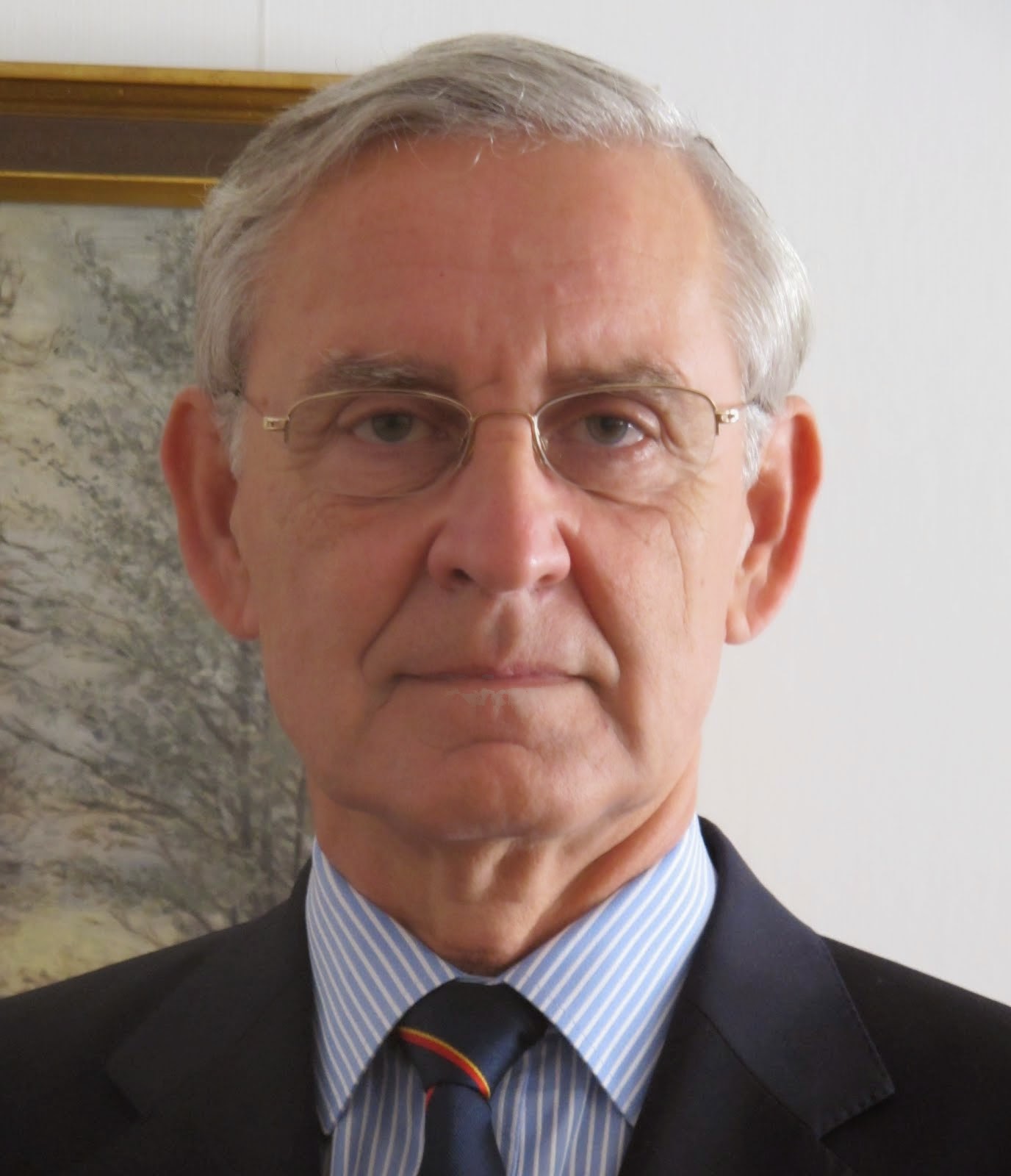